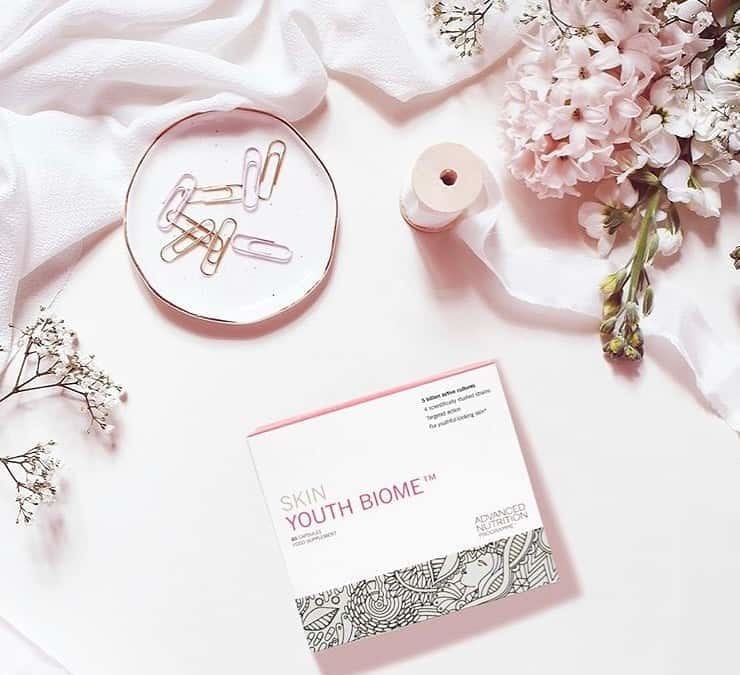 They may be microscopic, but probiotics are big news.

In the first of our two-part Love Your Gut series, we look at the huge impact they have on our health, and why your clients should be taking them.

Bacteria has a bad name. We kill these micro-organisms with disinfectants, we wash them away with anti-bacterial soaps and hand sanitisers are a permanent resident in any self-respecting handbag. While it’s true that some strains do pose a risk to our health, others are extremely important for our well-being and their true power has only recently been discovered. These ‘friendly bacteria’ are known as probiotics and they should form a key part of the skincare regime you recommend to clients.

Bacteria, viruses, fungi and other microscopic living organisms are referred to as microbes, and we have trillions of them lurking mainly in our intestines and on our skin. This diverse community is known as a microbiome, and the mix is unique in different parts of the body. There are up to 1000 species of bacteria in the human gut microbiome and each of them plays a different role.

The idea that bacteria is bad only came about 130 years ago when it was discovered that they caused tuberculosis. Before that, the public were largely unaware of germs or their potential to spread disease, but the belief that all bacteria were harmful quickly took root in Western society. It’s only in relatively recent years that the existence of ‘good bacteria’ came to light, and this has resulted in an explosion of interest from scientific communities and the general public.

The gut microbiome begins to form at the moment of birth. An unborn baby lives in a sterile environment and is completely free of bacteria until it travels through the birth canal, where it becomes sheathed in protective flora from its mother. It then immediately picks up a variety of bacteria from the environment, such as those dwelling on its parents’ skin and clothing as it happily enjoys its first cuddle, the towel it’s wrapped in, and any hospital equipment it comes into contact with. Far from being harmful, this rapid colonisation is important for helping to train the baby’s immune system. In addition, the typical microbes that first set up home in an infant’s gut are highly adept at breaking down breast milk and the complex carbohydrates which are introduced at the weaning stage, so that vital nutrients can be absorbed. It takes a further three years for the full microbiome to develop, which may explain why babies and toddlers often suffer from digestive issues.

It’s well known that probiotics can help with digestive issues such as bloating, diarrhea, inflammatory bowel disease and IBS, but the recent surge in research studies has revealed that their powers are far more wide ranging.

Diabetes: Research showed that intestinal flora affects blood sugar control and that it could be stabilised by shifting the balance of bacterial populations.*

Weight management: An imbalance of healthy and unhealthy gut microbes is called dysbiosis and may contribute to weight gain, so recommending probiotics to clients seeking to shed post party season pounds is key. Several studies have shown significant differences in the gut microbiome of identical twins, one of whom was obese and one who was a normal weight. In one study when the microbiome of the obese twin was transferred to mice, they gained more weight than the ones that received the microbiome of the lean twin, despite the fact that they ate exactly the same diet.

Alzheimer’s: There is a growing body of evidence to suggest that probiotics potentially have a protective effect on central nervous system disorders such as Alzheimer’s Disease.**

Skin health: The scientific community agree that there is a clear link between a strong presence of good bacteria in the gut and healthy skin***. Clients with skin concerns such as eczema, rosacea, acne and the signs of ageing should all be taking probiotics as part of their skincare regime. We will expand on the link between beneficial bacteria and skin in your next issue of the Bulletin.

There is also strong evidence to suggest that probiotics help to lower cholesterol, decrease blood pressure and may even help to correct the dysbiosis associated with Poly-cystic Ovary Syndrome.

The chances are you’ve already heard the term probiotics, but prebiotics are their less talked about food source. These are non-digestible food fibres that pass through the upper part of the gastro-intestinal tract to nourish colonies of good bacteria without causing the proliferation of harmful ones.

Smoking, stress, antibiotics and poor diet can all decrease the amount of probiotics in our gut, so eating foods that contain prebiotic fibre such as pectin can help restore the balance.

Leeks – try tossing though pasta or a salad

Slightly unripe bananas – these contain the highest concentration of resistant starch and prebiotics. While they won’t be as soft or sweet-tasting, they still work well in smoothies or even warmed up as a dessert

Apples, plums, pears and oranges – all packed with pectin, which is not only a powerful prebiotic, it also helps to lower cholesterol

Jerusalem artichokes – Try shredding them and sprinkling some on top of a salad, into a smoothie or into a dip

Bacteria, microbe, micro-organism – single-cell living organisms, some are beneficial while others cause disease

Microbiome – a group of bacteria residing in a particular part of the body, eg gut, skin, armpit